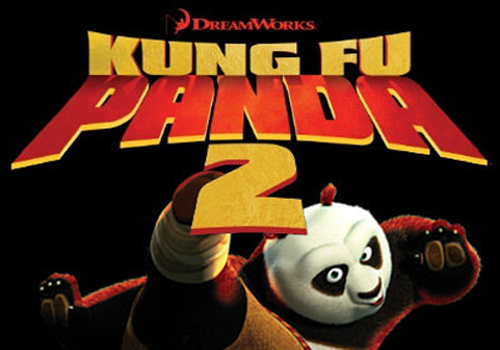 Entertainment and movies have become an integral part of our life because we all need some entertainment that can keep us fresh and provide us with some good times when we are done with our work and when we want to spend some quality time with our friends and family members. Top Hollywood movies have all the things that can provide us with perfect entertainment and therefore many people keep looking for the best movies that they can watch. Here we take a quick look at the top Hollywood movies 2011. 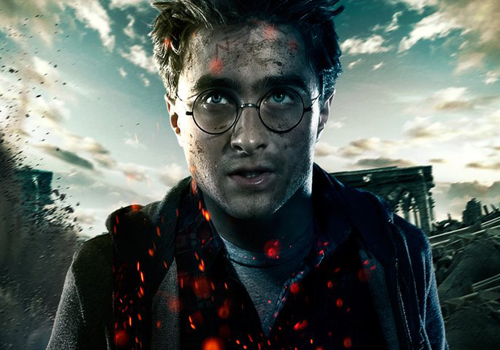 2. Transformers: Dark of the Moon

Another movie that made it to the best Hollywood movies 2011 is Transformers: Dark of the Moon which is based on Transformers toy line and it is the third installment of Transformers film series. Directed by Michael Bay and produced by Steven Spielberg the movie revolves around the genuine manned NASA mission to the moon. The movie was released in 2D, 3D and IMAX format and featured Dolby Surround 7.1 sound. Although the movie received mixed reactions it went on to become one of the top Hollywood movies 2011 and earned $1.12 billion worldwide. 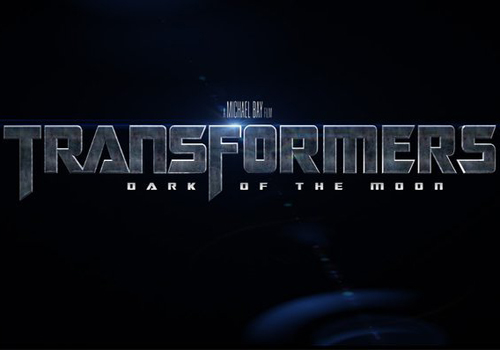 3. Pirates of the Caribbean: On Stranger Tides

Adventure fantasy movies are popular all over the globe and therefore Pirates of the Caribbean: On Stranger Tides got some really great response. Directed by Rob Marshall the movie revolves around the character Captain Jack Sparrow who is on the quest to find the Fountain of Youth. The movie was released globally in 2D, 3D and IMAX formats but many critics claimed that the movie script lacked originality. However, the movie was loved by the audiences globally and it managed to earn $1.04 billion worldwide. 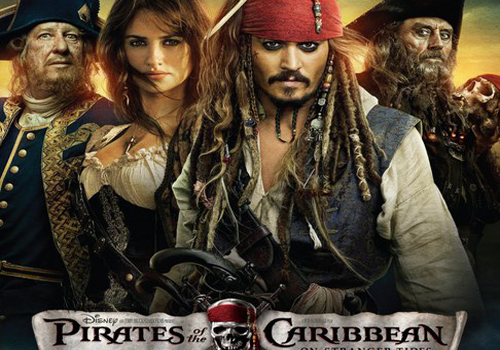 Kung Fu Panda impressed all the audiences and critics with its original script and screenplay but the sequel Kung Fu Panda 2 made it even better for DreamWorks Animation. Directed by Jennifer Yuh Nelson the movie tells us the story Po who now lives as Dragon Warrior but has to face greater challenges in life and unfold his true identity. The movie received great reviews and it earned $663 million worldwide. 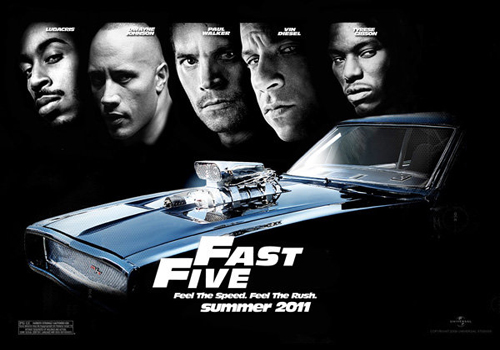