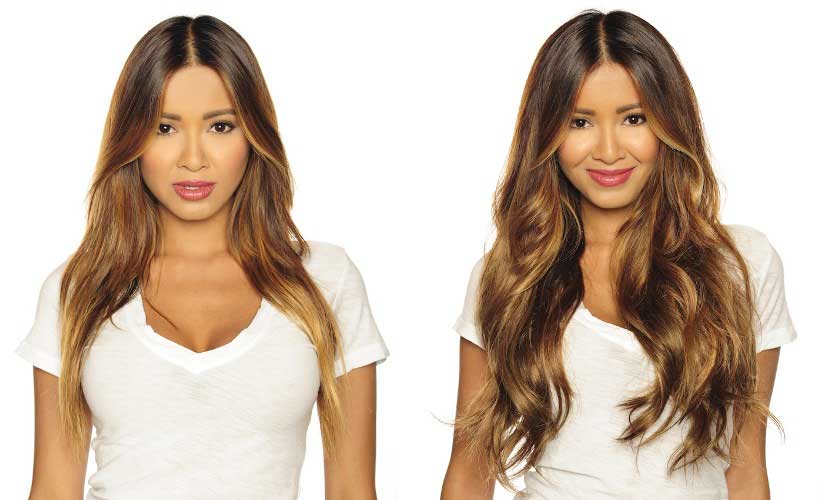 Hair extensions became the leading hair solutions for many people for creating that full and voluminous style and also for making the hair look amazingly complicated. On the other hand, these are not suitable for red carpet occasions. From semi-permanent to clip-in, hair extensions are used to make fake bangs, and to simply add oomph to daily limp locks. Hair extensions have been used to make a person look like she has long hair and these extensions go well with natural hair that effectively fools the eyes.

Hair extensions have become very popular and these are commonly used by many people, especially the celebrities. The following are those famous celebrities who got their hair look more gorgeous by using hair extensions: 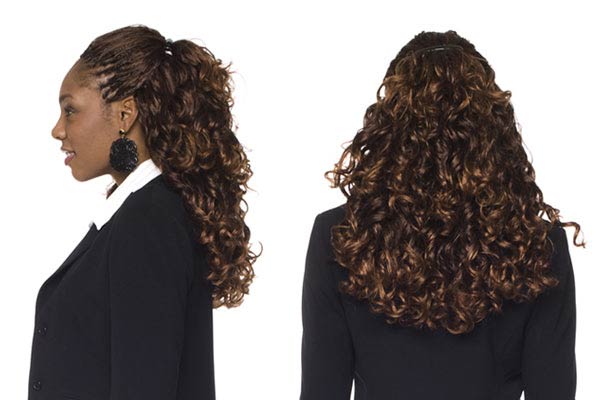 Lauren “LC” Conrad has gained popularity because of appealing flowing locks. But, when you watched the 1st season of the show “Laguna Beach”, you can notice that those locks are not all hers. She was spotted in a salon, sitting in front of the mirror while someone is applying locks on her hair.

Daily Mail doubted and assumed that Taylor Swift is wearing extensions and that is because of those photos of her where you can notice that her hair is looking obviously thinner.

This famous actress comes out to have that really good-looking hair since the start of her career as an actress. Her hair is defined as thick, full and shiny. But, when she likes a bit length, she will never be willing to let her hair grow. She goes into a hair salon of her choice and ask to style her hair and make it longer by wearing hair extensions.

It is not also surprising to discover that Miley Cyrus is also using hair extensions. She has been doing it for a long time until today. But, what may surprise you is what she said when you talked about her hair extensions to Laura Brown, the executive director of Harper’s Bazaar. Miley Cyrus said for once that she has 350 hair extensions in her hair and all of those extensions were not real and those hair strands were not grown out of her head. 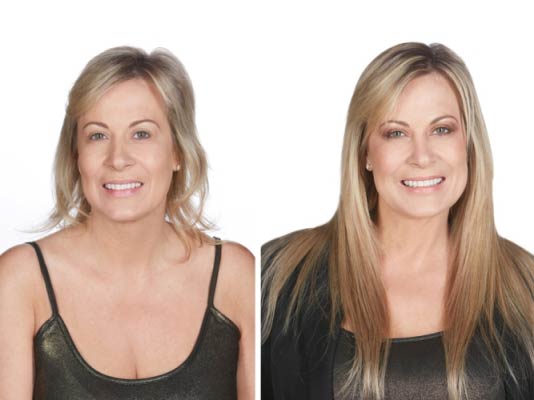 Just like any other actresses out there who look beautiful with hair extensions, Kim Kardashian is getting the attention of almost anybody when she wears her hair extensions. She definitely looks to have very beautiful hair in the “natural” way, but what about the length? Her hair looks so long because of the hair extensions she uses.

How to Stay Up to Date with Pop Culture

How To Find The Right Hairstyles For Fine Hair